Above the town of Kalambáka, on the north-western edge of the Plain of Thessaly, the visitor encounters a breathtaking site of impressive monasteries “balanced” on massive detached stone pinnacles, 400 metres above the ground. Metéora is one of Christianity’s holiest places as well as a landscape of outstanding natural beauty. Metéora is the second largest monastic and pilgrimage area in Greece after Mount Athos. The first monks took refuge on these cliff tops fleeing an invading Turkish army around the 11th century. Several monasteries were built in the centuries that followed and all the building materials had to be winched up in baskets. Until 1920 this was the sole means for getting supplies up to the monasteries. According to numerous historical sources, there were once thirty religious communities but today only six of them remain and can be visited; other smaller monasteries, mostly built during the 14th century, are now deserted. Whether you are a believer, a spiritual seeker or a cultural traveller, this emotive place will offer you the opportunity to commune with nature, taking you on an unforgettable journey in the most profound sense of the word. 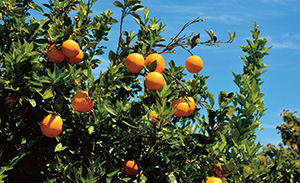 Boasting a deeply rooted tradition, is famous for the quality wines and its very tasty “tsipouro” (alcoholic drink). 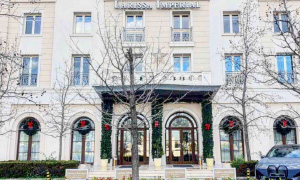